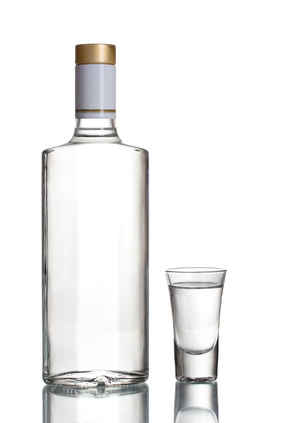 Reported in the English newspaper The Guardian, at least 35 people in Mexico have died as a result of drinking liquor adulterated with methanol.

The sale of beer has been banned in Mexico since the lockdown and many states have also banned the sale of liquor. The newspaper reports that it is unclear whether the people drank the bad liquor because legitimate liquor was unavailable or due to the economic effects of the lockdown, i.e. could only afford the bootleg liquor. Either reason brings the same results.

The authorities have seized the offending bootleg liquor and closed down the stores that were selling it.