Want them to eat it? Get them to make it 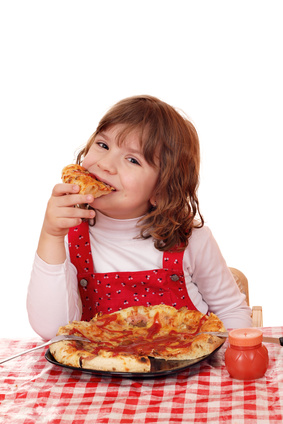 Being a parent can be a tough job when it comes to wanting to get your children to eat some healthy foods. So researchers from the U.S. decided to see if the act of preparing food caused children to eat more of it.
They studied a group of children between the ages of 5-7 years old. They let children help to prepare certain foods and then gave them the choice to either eat the dish they had participated in preparing or a nearly identical one prepared by someone else.
They found that more children ate the food they had prepared, but they also found that this held up for healthy and unhealthy food, and they did not report a change in their rating of the particular food. In other words, preparing it did not increase their acceptance of a certain food.

Oh well, I guess I will continue with the covert healthy food additions for the time being. A piece of “hulk” bread anyone?