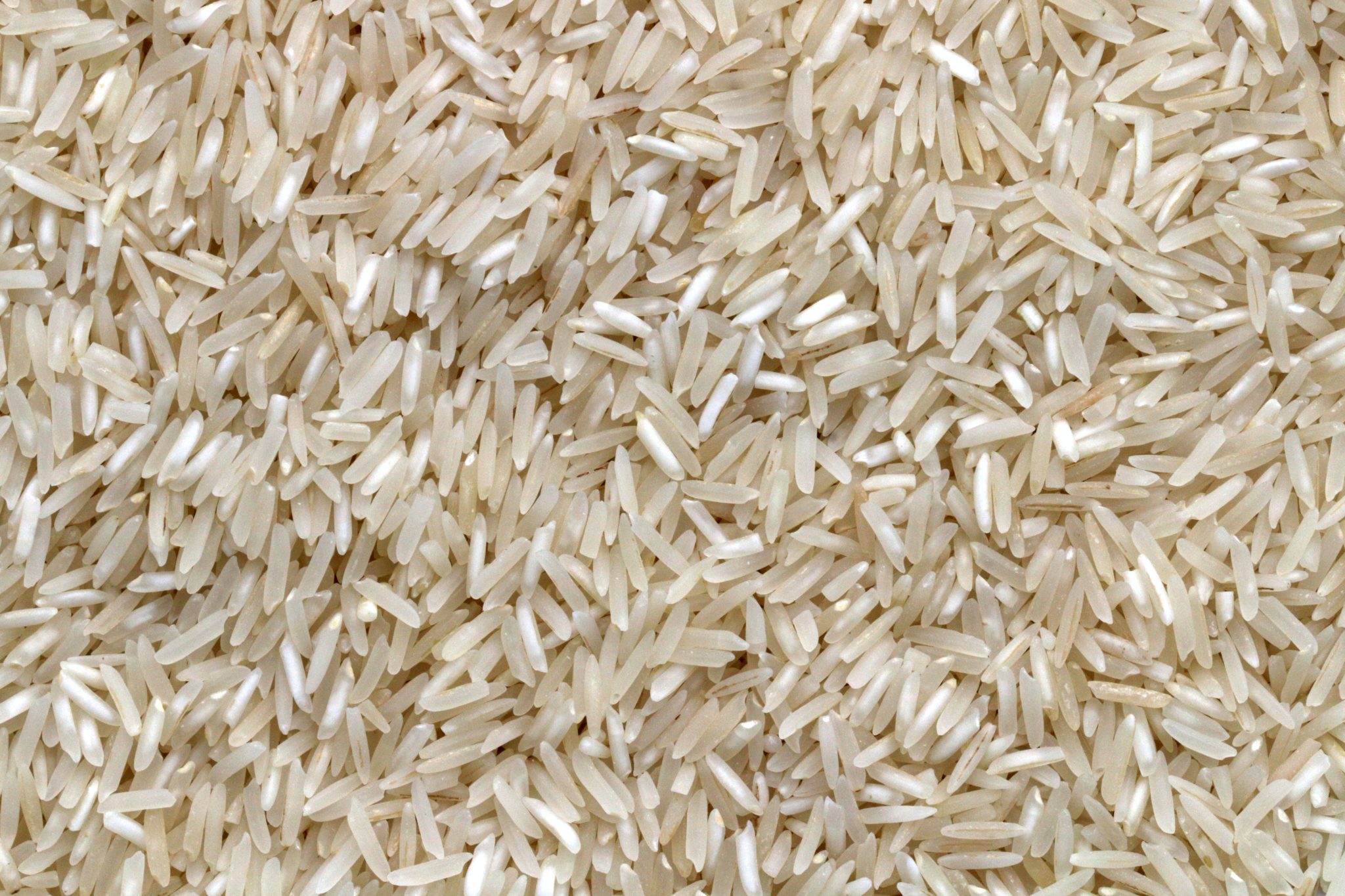 News this week that the arsenic levels in rice sold in the UK could be too high for babies and children under 5 years old.

Reported on the Sheffield University website and published in the journal Ecotoxicology and Environmental Safety, the scientists found that more than half the varieties of rice tested had higher levels of arsenic than regulations allowed for young children. Brown rice was the worst offender due to the fact it also contains the bran and organically grown rice had significantly more than the non-organically grown rice.