Zap that wine to keep it sublime 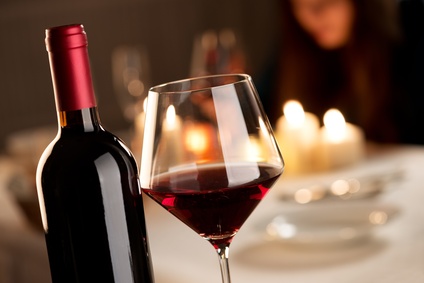 Good news if you don’t like added sulphites in your wine. Researchers from New Zealand have found that they can protect wine against spoilage by zapping it with pulsed electric fields instead.

Interest in pulsed electric field (PEF) technology as a method to kill off bacteria without heat or chemicals is on the increase. In this case, the researchers wanted to test how much would need to be applied to wine samples to inactivate Brettanomyces bruxellensis, a type of yeast that is not desirable in wine. It is used in some sour beers and is described as giving a “sweaty horse blanket” character, enough said I think.

Anyway, they found that applying PEF inactivated the Brett, and that the wine after the treatment was suitable for human consumption and did not have increase amounts of metal ions in it. Of course, there will always be some sulphites in wine as they are also produced naturally by the yeast, and although PEF may protect against spoilage from organisms such as Brett, sulphites also protect against oxidation, which the PEF would not.

That being said, at least you can use it to avoid the sweaty horse blanket taste.